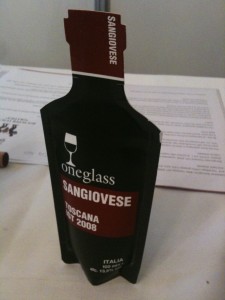 This blog will be mainly dedicated to the upcoming European Wine Bloggers Conference (EWBC) in Vienna over the next week or so – assuming I find a moment to write thoughts down.

However, I am also writing a bit on my Posterous blog (which is easier to write from my iPhone) which will, I hope, one day be more integrated with this site. In the meantime, here is a link to some thoughts on the Fine Wine Fair taking place this weekend in Chelsea – pop down there if you have the time for some good wines.