Interesting update on my previous thoughts about state monopolies on the sale of alcohol.

There was a report commissioned in Sweden on relaxing these laws whose results were reported in just-drinks recently, entitled; “End Systembolaget control, more drinkers will die – study” (here is the link, but I think it may be subscriber only)

“A report by the country’s National Institute of Public Health warned yesterday (28 August) that alcohol consumption would rise by 14% if sales were allowed only in privately licensed speciality stores, and by 29% if sales were permitted across the country’s grocery channel.

The institute warned in the report that “With grocery stores, the estimated additional annual toll would be 1,580 deaths, 14,200 assaults and 16.1m days of sick leave, a 40% increase”“

It just so happens that it makes loads of money for the state and, as with any bureaucracy, would resist the change. 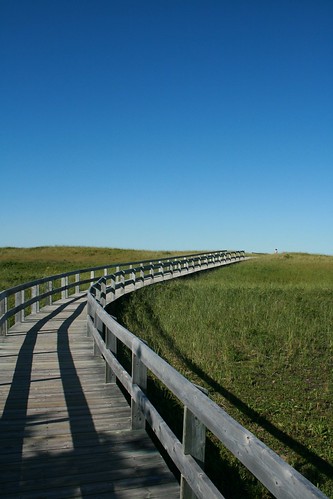