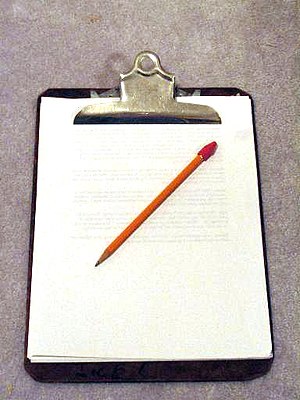 What is a “social media sale”? The answer is simple. A bottle, or more, of wine purchased where a post on a social media platform significantly influenced that behaviour. Measuring how much of this happens is another thing altogether.

Did this wine sell because of Social Media? YES! (see below)

Would a survey on “Does Social Media affect your wine buying habits?” have picked it up? I HIGHLY doubt it.

This is why I find critics of the potential of new channels to promote and help sell wine frustrating (as discussed on Rebecca Gibb’s interesting post here).

All these things came together when Jamie Goode recommended the “thrillingly good mencia” called El Cayado on his blog, so I set out to try and taste it.

Unfortunately for me, Oddbins is a pale imitation of its former self*. There are no shops in my part of London, and when I did make a trek to find an open shop, neither of the shops I found had even heard of it, never mind stocked it. I was out of luck. I gave up. One LOST “social media sale”.

Then a few weeks later I was on my way to a friend’s house for a BBQ and forgot to bring a bottle (it happens to the best of us). I knew there was an Oddbins around the corner so I popped in and asked the staff if they had “that new Mencia on their list?”.

“No, sorry sir” came the answer. Then I turned around and I happened to see a whole shelf of these wines. Oh dear! Almost ANOTHER lost “social media sale”.

I did pick up a bottle and gave it as a gift to my friends, along with the disclaimer that I had not tried it myself, but that it came highly recommended by someone I trust. Finally, 1 GAINED “social media sale”.

1 week later I received an email from my friend saying;

“Hope you don’t mind me asking but over the weekend we opened the red wine you very kindly gave us the other week – and I have to say it was amazing. Hit all the right notes. … (we) both loved this one, wondered … where I could get a case from?”

Now, if you ask my friend … “Do you use the internet to source wines?”, guess what her answer will be? No!

You tell me, can you imagine any other ways that blogs, twitter, facebook et al might also influence people directly or indirectly to buy wine? Of course you can.

Saying that it is hard to measure what effect blogs and twitter have on wine sales is one thing, saying that they don’t influence behaviour because you can’t measure it is another.

Have you got any stories of how you, or your friends, have bought (or sold) wine as a direct result of online content? Do let me know so we can help to correct this perception.

* This is true of the stock in the shops, the motivation of most of the staff I have met, and … what the hell is going on with their website? Note, for example, that this MENCIA wine is categorised as 100% Monastrell.